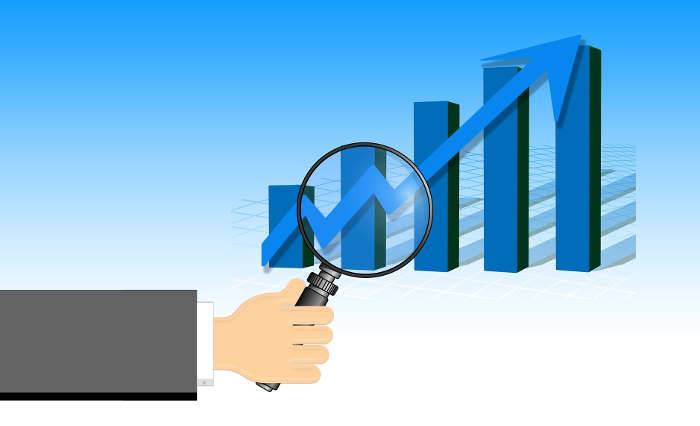 The doubling time calculator, or the doubling period calculator, is a simple tool that lets you calculate how long it will take an amount to double given a constant growth rate. Another name for this concept is the rule of 72.

Since doubling time measures how fast something grows, it is a unit of exponential growth. A unit measuring exponential decay, known as half life, is its opposite. The term half-life tells you how long it takes for something to be reduced to half its initial value, and is used to describe radioactive decay.

Read on if you want to find what is the definition of doubling time. We also cover its real-world applications and limitations. Doubling time is more common than you think! On top of that, the article will give you the doubling time formula and teach you how to calculate doubling time with an example.

What is the definition of doubling time?

As the name implies, doubling time is a term used to describe the time needed for a quantity to double in value. For an amount to double at some point, the quantity must increase by a certain amount each period of time. This increase is called a growth rate. If this increase stays the same over the all periods, we can say that the growth rate is constant. There are two reasons why a constant growth rate is important:

As an interesting side note, doubling time is an application of compound interest, where the percentage increase is also calculated on all other previous increases. In this situation, it's searching for the time it takes to increase by exactly 100%.

Doubling time is useful in a number of fields, including: finance (growth of money, compound interest, inflation) medicine (determining the growth of cancer), demography (population), and even mining (natural resources extraction). If you know the constant growth rate, you can use it to find out how long it will take to double the size of a population.

As you've probably noticed by now, the concept of doubling time is straightforward. So why do we need a doubling time calculator? The idea is simple, and the doubling rate equation is very short indeed. However, answering the question How to calculate doubling time by hand? is not that easy. Find out why below!

Now that you know what is the definition of doubling time, it is time to double down on the doubling time equation (pun intended). On the condition that the increase to the quantity is the same from one period to another (it remains constant), the equation is as follows:

You can use logarithms (log in the above formula) with any base in the doubling time formula. It doesn't matter. It works as long as you only care about how to calculate doubling time. Alternatively, you can obtain the same result with below doubling time equation:

This time a logarithm with a base of two is used. The relation is the one we spoke about in the How to calculate logaritm with an arbitrary base? section of the log calculator.

The doubling time equation is excellent at working out the time needed for something to double, and it can be applied to many subjects. However, keep in mind that it has its limitations. In practice, it is hard to find constant growth rates. Growth rates tend to fluctuate and change over time, and that is why doubling time can be an unreliable metric.

Be aware that it is even more complex when it comes to money. It is true that doubling time you can show you when $1000 will become $2000, but money changes value over time. That is why your future $2000 will not be worth the same as $2000 right now. To get a great explanation of this concept, and to avoid the headache of calculating it yourself, head over to our time value of money calculator.

How to calculate doubling time? - an example

Let's see how the doubling time equation works in practice. You have a field of flowers that grows at a constant rate of 15% each year, and you want to find out how long it will take for it to double in size. Let's plug the data into the formula:

The reverse calculation is also possible. You can use the doubling rate equation to find out at what rate you need to increase your capital by for it to double in 5 years. The answer is about 14.87% a year. Of course, it's better to sit back and let our calculator do the work for you! 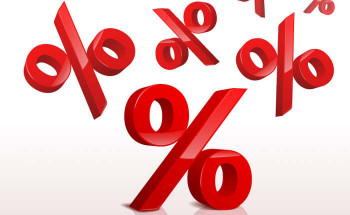 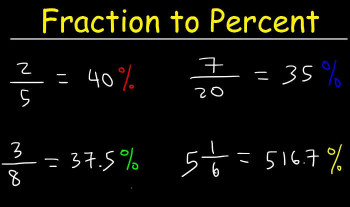 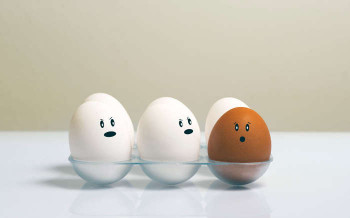 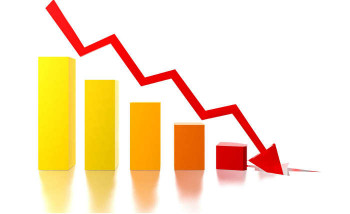 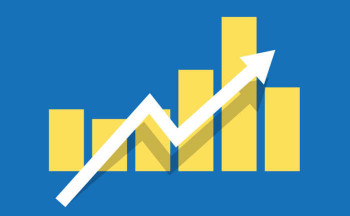