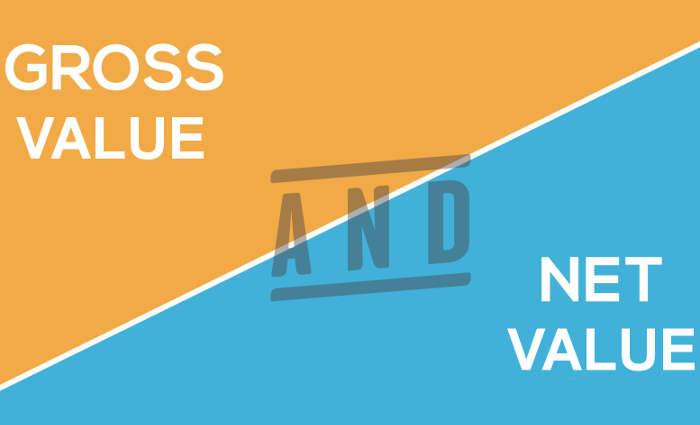 The gross to net calculator solves multiple tax-related problems. When viewing this calculator, the tax base issue might be a bit confusing at first, you check out the "gross vs net" section below for an explanation. Our net to gross calculator is a nearly identical calculator, but with fields rearranged, so that some people might find it easier to grasp the difference between gross and net (as sometimes we think in one direction and have a problem seeing the reverse of the process).

Gross vs net - difference between gross and net

What's the difference between net and gross? The simplest answer would be that "the gross amount includes a tax amount and the net amount doesn't". It's a bit tricky - in some cases we talk about the gross value before the tax was deducted (income tax), and, in others - after the tax has been added (VAT, sales tax). The two calculator just linked handle specific cases, even though they essentially perform the same calculation as gross to net calculator.

What’s the difference between gross pay and net pay?

When an employee accepts a new job offer, the negotiated salary is typically a figure determined before tax, which is known as the gross pay. The first paycheck received includes the net pay amount after tax. Gross wages equal the amount before tax whereas net pay is the sum after tax. Net pay is also commonly referred to as “take-home” pay.

It’s common practice for a new employee to accept an offer based on gross pay. It’s harder for an employer to make an offer based on net pay because each employee’s tax withholdings may differ. In this scenario, the individual might be surprised by the total amount on their first check if it doesn’t match up to the gross pay figure. If the employer does not discuss the differences between gross to net pay before the offer is made, it can cause frustration on both sides.

Find out more calculators on Finance 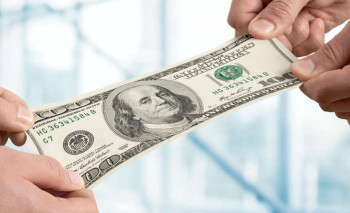 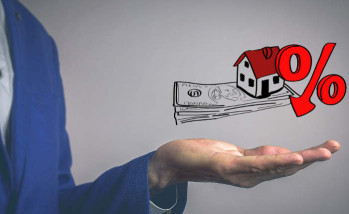 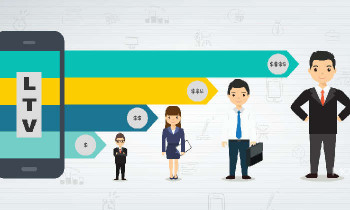 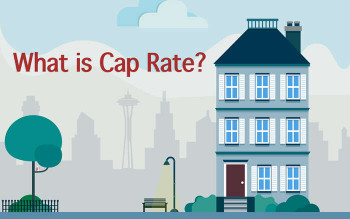